Cheetah is building its own decentralized finance (De-Fi) ecosystem to compete with Ethereum. Cheetah is also working on a bridge to the Ethereum network, which will allow users to transfer assets effortlessly between the two networks. Cheetah Protocol, the company behind Cheetah, believes we’ve created the world’s quickest and scalable smart contract blockchain platform. Cheetah operates at internet-scale for a future when crypto is a global backbone technology, thanks to the use of four separate blockchains beneath the hood. The time it takes for a crypto transaction to process and be regarded permanent and irreversible is known as the time to finality. Once a transaction has reached finality, it cannot be reversed or changed. Clearly, finality is an important blockchain characteristic particularly for financial applications, but the time it takes for a blockchain to reach finality varies. Ethereum, for example, reaches finality in under a minute. Cheetah reaches finality in a fraction of a second, which is near-instantaneous in real-world applications and this matters the most in today’s world. Cheetah is fully compatible with Ethereum’s solidity, remix and EVM. Users can import solidity decentralized apps and execute on Cheetah.

Ready for main-net launch and listing on exchanges. 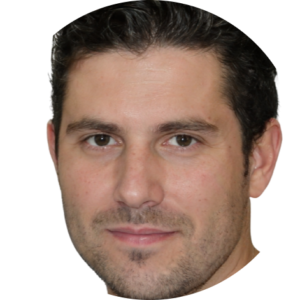 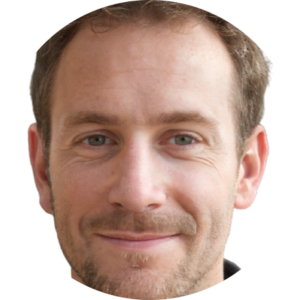 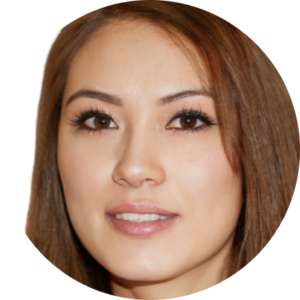 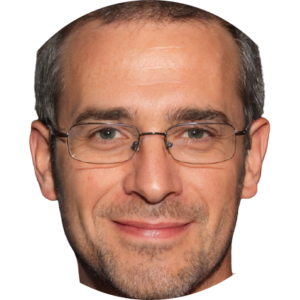 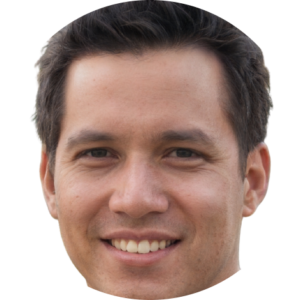